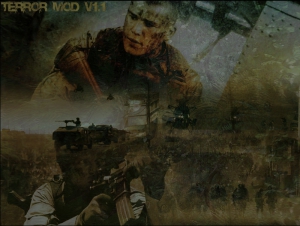 This mod was made for people to battle more and more and to have alot new and better things to use.

War on Terror: Terror Vengeance (second release of the MOD)