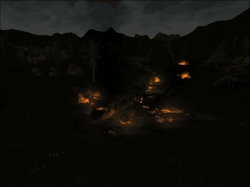 After the plane took off from the military base, you found that the pilot was delirious, and then began to go crazy. You killed the pilot, and finally you controlled the plane and forced to land in a mountain forest. Ladies and gentlemen, because of the busy study, the production of Chapter IV will be delayed. Thank you very much for supporti
Read more...
Latest News 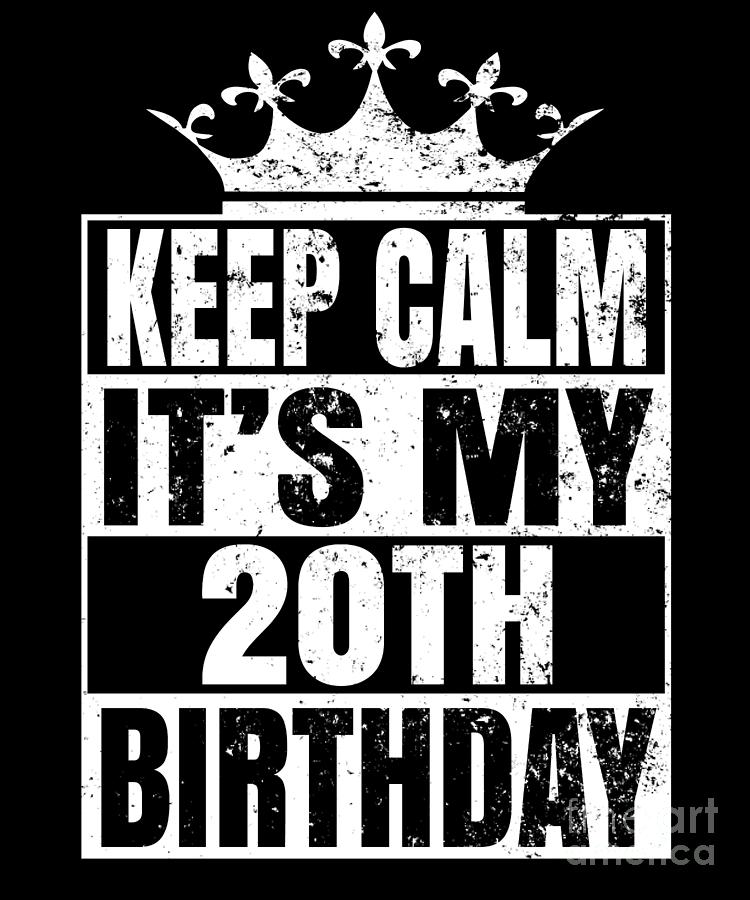 NovaHQ just turned 20 years old! And thanks to Joriz, we didn't forget about it!

Your checks in the mail Joriz!

Early Access 4.0 is now out! As we get closer to the full game release, this new update introduces a new game mode: Team Conquer, as well as several improvements, content, tweaks and fixes to the game.

EDDIE, our upcoming custom map maker, based on Unreal Engine 4 platform, which is the most asked feature by the community, is now completed. We're currently working on the documentation, tutorials and file system clean up to reduce the HD Requirements for the tool. We've also completed the integration with our server manager tool, to create a seamless experience for map makers and server hosts. EDDIE will be subject of a separate release, first dropping to the map makers who have signup on our official forums, www.taskforceelite.com, up to March 15, as alpha testers for the tool. We will get in touch with the testers in the coming days, after we address any issues or bugs that may arise of this new update 4.0

We'll continue to polish and debug the game further in coming weeks, before we announce the date for the full game release. Thank you for your support.

Team Conquer.
How it works?

-There is a new type of objective: Checkpoint.

a) Checkpoints work differently than the traditional Outposts. Checkpoints come in two forms: Spawnable and non-Spawnable. The icon for both is slightly different. 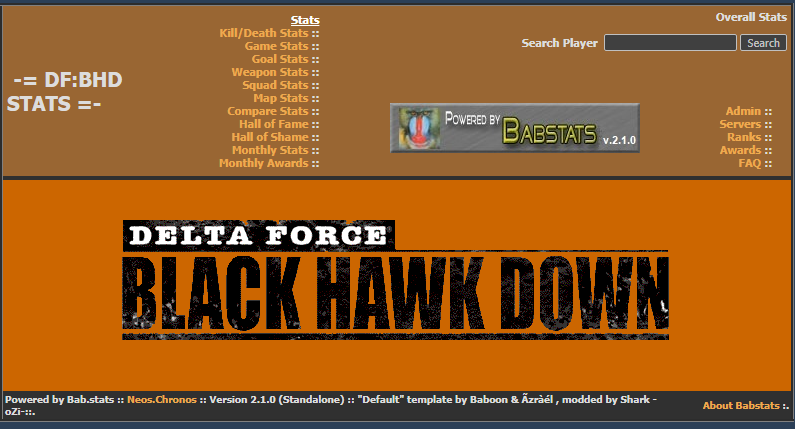 If you are hosting a DF:BHD or DF:BHD TS server and you dont have any statspage to your server you are free to share the stats page I host.

All you have to do is to pm me your server name and I send you the upload link you need to put in the bmt.

It is all for free and it would just be fun to let more servers upload stats to the site.

The domain name is www.df-bhd.com.

The Task Force Elite map editor is on its way!
Sign-ups for Alpha access to the map maker are closed on the 15th March.

You can read about the map maker EDDIE >> HERE <<

You just need to register on taskforceelite.com/ 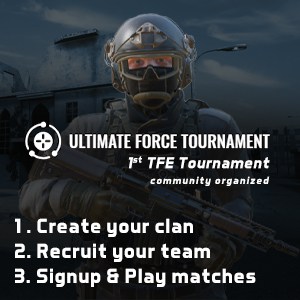 The first community-ran tournament featuring Tip of the Spear: Task Force Elite is now open for signups. With the rise of competitive matches in the last few weeks, with multiple being played on weekends, this tournament will further showcase the game potential for competitive clan matches. Join our Red Jake Studio's discord at https://discord.com/invite/d6HhVwq to keep track of all the match live streams and schedule.
Below, we present the video trailer for the tournament made by the tournament organizers.

Good luck to everyone! https://www.tfeultimateforce.com

Signups close on Friday 19th March, enter your teams now!
Task Force Elite
Posted 01/22/2021 by Stephen 4 Comments
For those looking to fill the missing void of old Novalogic games come check out Task Force Elite. Map Maker is coming out in a month or so and will allow custom maps. Just like the old days!!

It has the feel of Blackhawk Down and none of the excess frills of the modern FPS games. No kill streaks. No pay to win. No random spawns. No BS.

Tip of the Spear: Task Force Elite is an online multiplayer shooter with competitive gameplay inspired by military FPS titles from the late 1990s and early 2000s. Featuring a unique blend of run-and-gun gameplay and a fast time to kill, players wage war across Middle Eastern streets and rolling terrains 19 miles (16 km) in length.

Staff and Devs as very receptive to feedback and respond daily, Also the game is still in Beta.
(Full Discloser I am on staff as Discord Community Manager) 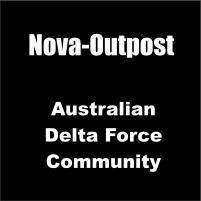 Thank you ~BLÃÐE~ for everything you've done for this community over the years. It's been a long ride! I hope everything is well with you and don't be a stranger!


Quote:
We've nearly made it to the end of 2020!
Posted 12/24/2020 by Steve 4 Comments
Hang in there, we nearly made it to 2021. Hope everyone is keeping safe. Hope you all enjoy Christmas holidays and all the best for next year. Thanks to all who have contributed content throughout the year, and all those who just drop by occasionally and check up on us, we still very much appreciate the community even in our 20th year! Just read that, we will be 20 next year. :]

TFE is currently in Early Access but has great potential and has some real nice nostalgic feelings which is why I post about it and encourage people to check it out it you have played DF games in the past.

Early Access? This means you can have some genuine input into the game development! The devs are active in the forums, Discord and in-game.